Visiting Africa is the best memorable vacation if you put Democratic Republic of Congo as the first priority on your bucket list of destinations to visit on your lifetime African Vacation.

Democratic Republic of Congo is located in the Central part of Africa bordering Central African Republic and South Sudan in the North, Uganda, Rwanda, Burundi and Tanzania in the East, Zambia and Angola in the South and Congo Brazzaville in the West.

Transferring from Kigali airport is done by driver from Eco Tours Rwanda using a stable safari jeep up to Goma border where you will be required to clear with the customs by presenting your Congo tourist Visa, Valid passport plus the yellow fever vaccination card, from Goma border you will be transferred by the Virunga safari jeeps up to your hotel of residence. 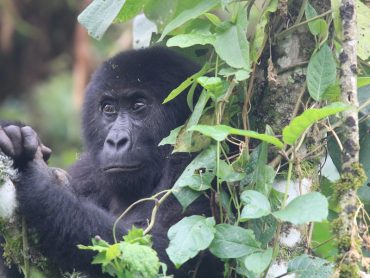 Fasha is a seven year old female who lives in Isaburku’s group.  Like all gorillas her age,. Continue reading 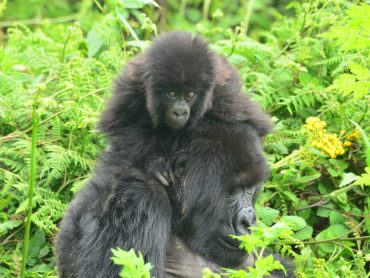 We are 4 days away from #Giving Tuesday Now, a global day of unity taking place as a response to the. Continue reading Accessing the Democratic Republic of Congo can be a lengthy and frustrating procedure, particularly when you. Continue reading